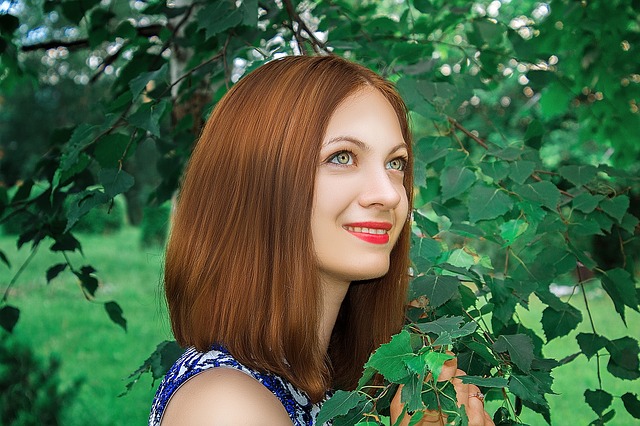 TIPS, ADVICE and HINTS on how to get the best regarding your search for romance with CMQI Agency from an expat living in Ukraine.

One of the first things to understand is that since my first introduction to Eastern Europe in the mid 1990’s a lot has changed. Not only in living conditions but also in work, mentality, desires, health and hopes.

Some of you may have read how my love affair started and still continues with Eastern Europe and Ukraine in particular. During my time here, I have started to understand, although I do not think it ever possible for any foreigner to fully understand, the complicated persona of the Ukrainian woman. The following are some of my experiences which hopefully will give you a little insight into how it works.

One of the first things to understand is that since my first introduction to Eastern Europe in the mid 1990’s a lot has changed. Not only in living conditions but also in work, mentality, desires, health and hopes.

In the 1990’s many woman just wanted to escape the country, their lives, their men and the hopelessness that they felt that to any country, other than Eastern Europe, Now in the early 2020’s it is a changed picture for many reasons, but amazingly and fortunately enough not all of the 1990’s and before attitudes has disappeared from the woman, which attracted me in those days. To try and give you a sample of just what I mean we need to go back to my early days and you the reader must understand that this mentality went on way, way before I arrived one snowy January evening in Riga.

From the war years there had always been, what I could bluntly say was a shortage of men. Despite the USSR stating to the outside world that it was the best and brain washing most of the population, internally this was not so true. Many of the countries that were annexed to Russia after the war still remained fiercely patriotic to their former freedom. In a lot of ways it was a hard life for both men and woman and it would seem the woman handled it better than the men. Many men became alcoholic and depressed. The woman shouldered the responsibility and raised the children using a complicated generational child minding service which allowed them to find what work was available and bring home some money. Money was tight and so they became experts at thrift and saving. Divorce and violent marriages were also very common, especially in the working classes.

Now fortunately enough we have moved on 30 years since the break-up of the former USSR and things have changed. Most people, especially in the younger levels are more positive about the future. They have independence and money, not as high as the West but not bad if you accept the cost of living is very low in Ukraine. They can travel freely. Desperation or the desire to leave their country is still here for some. The hope to attract a foreign boyfriend/husband is still here for some. Alcohol is still relevant in many regions, although not as bad as before.

Differences between Village and big Cities

Also, as you search for your bride/companion/ girlfriend you need to take in the many regional and different characteristics, certainly between the large cities and villages. The city girl is generally a lot more street wise than her village counterpart; she is more likely to have a job and have a more modern thinking regarding relationships and marriage. But the one thing that is the same across the board is her mind.

They have a mind that can be split into three sections:

Ukrainian women, and I think this can be said of many but NOT ALL Eastern European women are:

To try and give you some examples, my wife never sets deadlines on what time I need to be home if out for and evening with my friends. She relies on my own understanding of when is the right time to come home. (Hard to remember a western woman this liberal) She has no problem, if you wish to visit nightclubs or strip bars. The only problem is if she is also out with her friends, and they just happen to arrive at your same destination, and she can see that maybe you are a little too close to a female. Then it is possible for world war 3 to erupt. Not for you but the female you were chatting to. (Hard to remember a western woman this liberal or protective) She will very rarely, unless it is becoming a serious habit, castigate you with regard to the amount of alcohol you can consume. (Hard to remember a western woman this liberal)

If you are a smoker, as I was once, then she will never try and stop you. She may suggest you cut down but nothing more. (Hard to remember a western woman this liberal)

Specifics of a relationship with Easter European Women

A little, but not all, I have listed below just some things you may consider as a small down side, when you enter into a relationship with a woman in Eastern Europe.

The points below are the points that you really need to consider when opening a relationship with a woman. My advice would be to think clearly and logically as I have met too many people here in Ukraine who has suffered. It is NOT the fault of the agencies as it is practically impossible for them to screen for this. So you find your woman and you open conversation and these sorts of responses start to arrive:

Try not to let the above careful points dishearten you. These women are the minority but do exist. There are however many genuine women of all ages who would like to open a relationship with a foreign man. Speaking from experience, find that one and you will be a lucky man.

To read more articles from Trevor about Ukraine 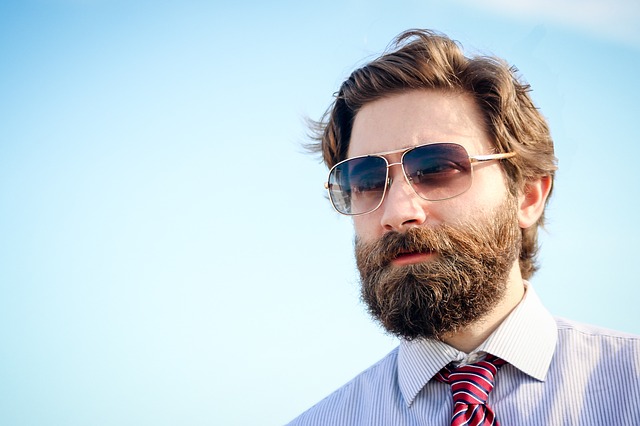